You Are Here: Controllability and Interaction Patterns 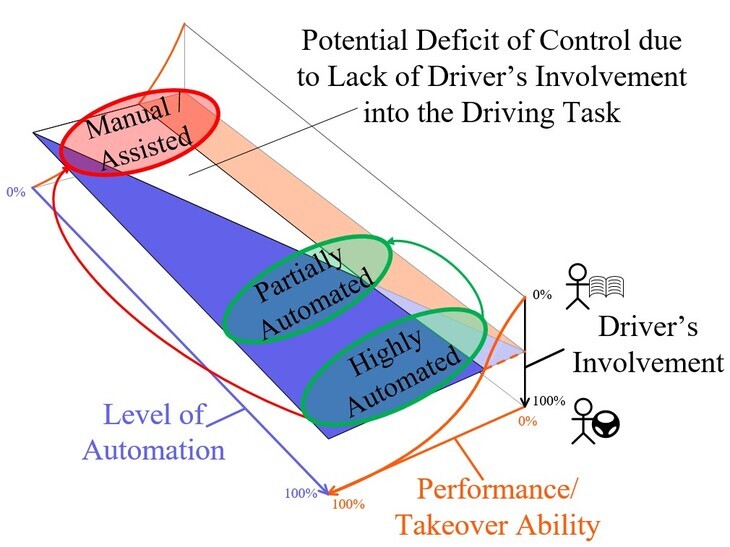 The more intelligent and autonomous machines such as cars or robots become, the more important it becomes that they can be understood and controlled by humans. In order to develop a higher-level understanding of controllability and the appropriate human-system interaction, processes must first be represented and described in a comprehensible way. The department of Systemergonomie (balanced Human Systems Integration) applies system-theoretical paradigms for this purpose, in which overall systems are first subdivided into subsystems in order to subsequently analyze their interrelationships in detail. Not only the subsystems play an important role, but also the environment and its impact. Interaction patterns help in assigning individual subsystems and their processes.

A basic understanding of the interaction patterns applied in subsystems and overall systems leads to a better controllability of considerate subsystems. As soon as interactions are recognized from a systems theory perspective, influencing variables can be identified and measures for influencing them can be determined.

Controllability plays a particularly important role in automated driving: It must be clear at all times who is responsible for the safe execution of the driving task. In close cooperation with the experts in the state recognition research field, together we are developing solutions to detect control deficits early on or avoid them altogether.