Skip to Content Skip to Main Navigation Skip to Search

In 3D motion tracking, the movement of an object like the human body is recorded in space and made measurable in three dimensions. There are several ways to record and analyze movement. Optical systems and an inertial system are used to record body movements at the IAW – Institut für Arbeitswissenschaft (Institute of Industrial Engineering and Ergonomics) – at RWTH Aachen University. The inertial sensor system uses acceleration and strain rate sensors to record movements in three-dimensional space. The myoMOTION system consists of 16 inertial measurement units that are attached directly to the body. 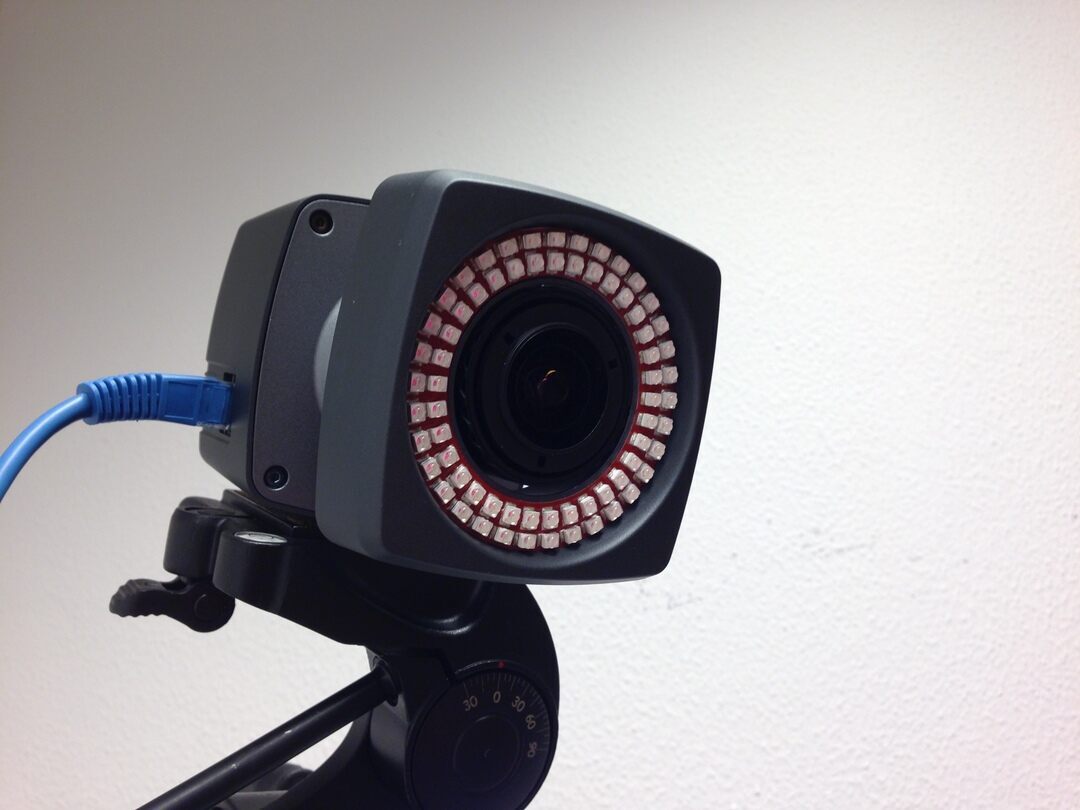 Motion traction by way of optical systems can be done marker-based or markerless. Markerless systems such as the Azure Kinect use depth sensors. Infrared beams are projected into the room. Objects in the room reflect these beams, which in turn are detected by the depth sensors. The Vicon Tracking System, a marker-based system, uses infrared video cameras that capture the movement of retroreflective markers affixed to the body with non-stop accuracy to a thousandth of a millimeter.

Motion tracking makes it possible to measure people’s movements and posture in a stationary work system, which in turn enables an ergonomic analysis of the work system. The Azure Kinect is characterized by its flexible application; for example, its flexibility allows the recording of working people during ongoing production operation without significantly influencing it. In addition to recording three-dimensional movement in space, the Vicon and myoMOTION systems make it possible for the movement data to be synchronized with a real video and electromyographic data, which means that the work system can be synchronously recorded with all relevant variables in real time. In addition to Vicon's own Nexus software, a project-specific, individual analysis of the collected data can also be automated by third-party software, such as MATLAB or Python, making it possible to integrate analysis methods already available in the company into a research project.