Skip to Content Skip to Main Navigation Skip to Search 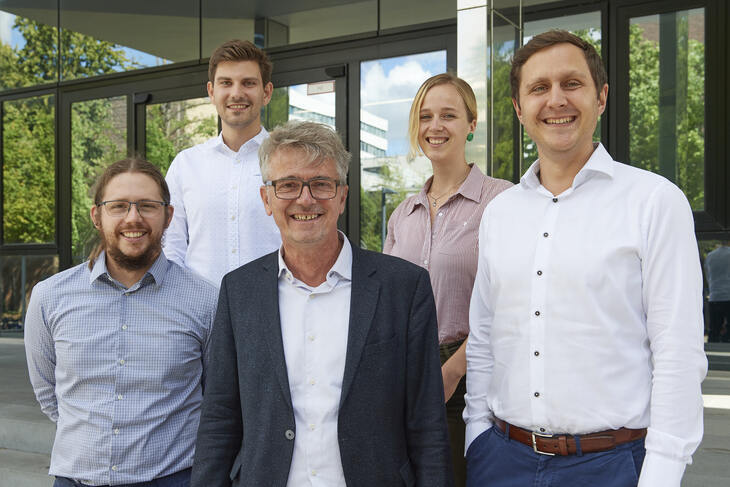 Global challenges such as the climate crisis or COVID-19 increase the demands made on people, organizations, and the environment. At the same time, technological developments are increasing promising networked, (semi-) autonomous and intelligent systems. The more complex these systems become, the more important it becomes to integrate people, technology, organizations, and the environment. With justice as its leitmotif, human systems integration addresses these challenges by researching exploration and development of sociotechnological systems that are just and holistic.

Thus, we as an interdisciplinary team research the design and integration of autonomous functions that work closely with humans as assistance, a semi- or high degree of automation (cooperative systems, human autonomy teaming). One example for this is designing the dynamic tasks and control distribution within the semi- and high-degree automation of cars and drones that we had an essential impact on in a row of DFG, EU and industry projects. We transfer this expertise systematically to other areas of application such as assistance and automation systems in the context of Industry 4.0.

Another main topic of our department is the systematic exploration of these kinds of human-technology-systems together with stakeholders, for which we have implemented a laboratory optimized for explorations (Exploroscope). We use virtual reality (VR) methods, augmented reality (AR) and mixed reality (XR) for the purpose of exploration and tests. As virtual reality due to a lack of haptic interaction is limited in its realistic depiction, we are doing research on a “tangible” virtual reality (tangible XR) via which users and other stakeholders can participate in the design of systems and interactions as early as possible. Beyond XR, we are also doing research on the haptic interaction in the interaction between assistance and automation systems.

Part of the balance between man and machine is a reliable recognition and mitigation of system limitations which, for example, arise as a result of mental or physical challenges that are either too small or too great. The results of this research flow directly into system and interaction design in order to make them accessible for the elderly or for people who are challenged, via interaction concepts  as “a design for all”.