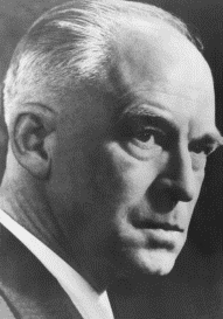 In 1953, Professor Joseph Mathieu was appointed Director of the IAW - Institut für Arbeitswissenschaft (Institute of Industrial Engineering and Ergonomics), which he created. In the 1950s, research focused on human-oriented contexts and rationalization approaches, which were eagerly taken up in the “Wirtschaftswunderland” (economic miracle country) Germany. In 1953, the Research Institute for Rationalization (FIR) was also founded, which Mathieu headed on a provisional basis; in 1954, he was appointed director.